I don't know how old I was when I first played catch with my dad in our driveway, but when I was eight I was invited to play on one of the first organized playground teams in my hometown of Highland Park, New Jersey.  Our uniforms were merely a simple t-shirt and cap, but I was never prouder than having our team name, "Blackhawks," emblazoned across my chest.

Two years later, I was an official Little Leaguer as a member of the Hub Motors team in Highland Park.
​ 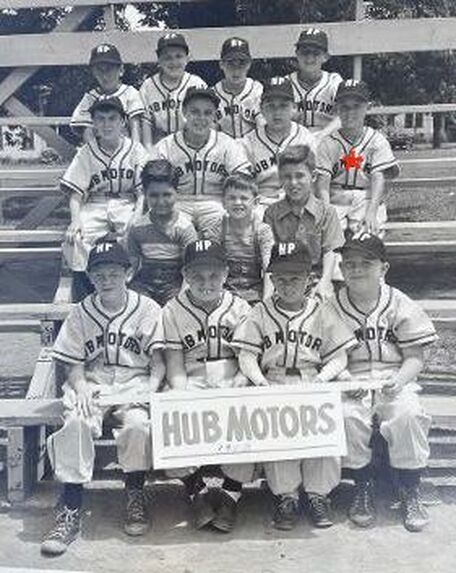 During the summer months when school was out, after playing baseball all day on the playground with my friends, there was a game to play in the evening in whatever league I was in after which I stayed to watch the adult fastpitch softball games. There was no denying that I loved the game, yet, never once did I consider making it a career. My plan after graduating from high school was to go to college to become an architect, at least it was until the day I was tapped on the shoulder while sitting on the bench during a high school tournament game during my senior year. Turning around to see a man I did not recognize, after introducing himself and telling me that he was a scout for the Kansas City Athletics, he wanted to know if I would be interested in attending one of their tryout camps. I could not believe what I was hearing. Was this guy serious?

Needless to say, that encounter changed my life.

​Out of thirty players at the tryout camp, Kansas City asked only me if I would like to play professionally. The negotiations did not take long. When I hesitated, saying that I would be giving up my scholarship to Pratt Institute's School of Architecture in Brooklyn, Kansas City generously threw in $500.00.​ That was all I needed.

​I would have signed for nothing!
​ 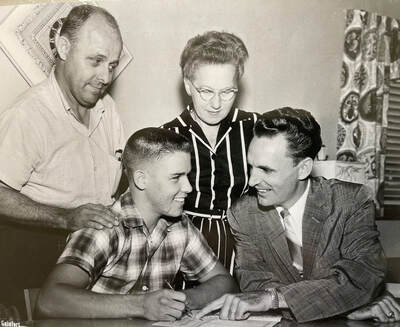 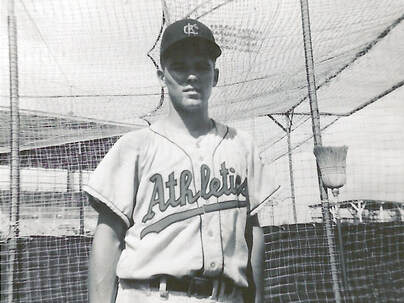 "I always thought Kubiak was the most valuable player on that team (Oakland A's) because  he could fill in for Dick Green at second, or Campy Campaneris at short, or Sal Bando at third, and the team would go on winning."

​I was an active player for sixteen years. Controversial owner Charles O. Finley signed me in 1960, and I remained a member of his Kansas City, Oakland A's organizations for twelve years. My first year in the major leagues was in 1967. As happens with just about every player, I was traded a number of times. Finley traded me to Seattle in 1969, but reacquired me in 1972. I also played with Milwaukee, St. Louis, Washington, Texas, and San Diego.
​The highlight of my career was being a member of  the Oakland A's, and winning three consecutive World Series Championships in 1972, 1973, and 1974. The memories of those wins will be forever cherished. I played with and against a number of Hall of Fame players during my career, but the three from our Oakland team, Catfish Hunter, Reggie Jackson, and Rollie Fingers were special because I was so often on the field with them. 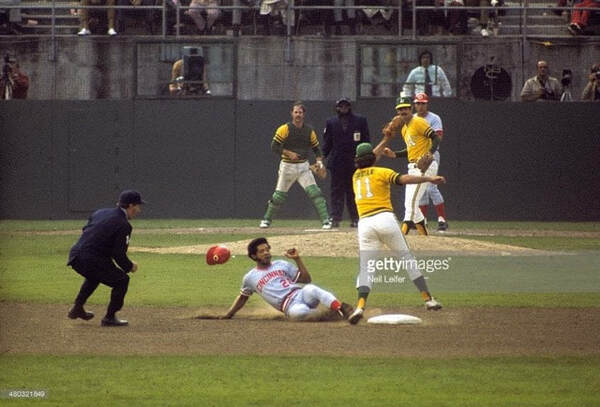 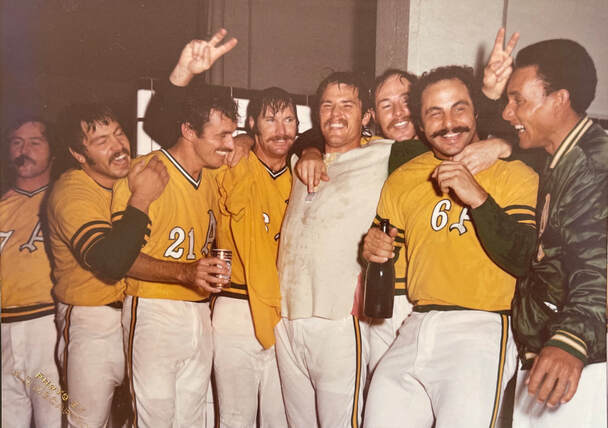 Forty-two years in professional baseball has given me a tremendous amount of satisfaction. The memories are great, but the friendships are now the most important. The game wasn't easy, but when you love what you are doing, it seems it is. Millions of kids, young and old, have the same love and passion for the game that I still have. I hope that what I share on this site lends something to increase their enjoyment of America's pastime.
​
Thank you for visiting my site.​
​Email me with any questions you may have.